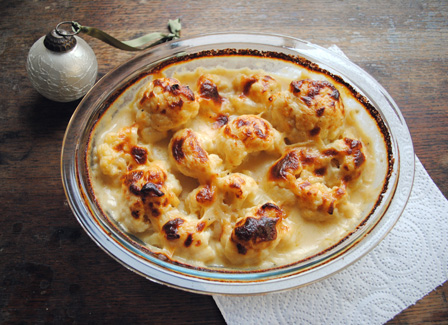 Hello, friends- how are the dwindling days of 2010 treating you? Myself they’re treating fine, though not exactly as planned. Perhaps you heard of the snow that blanketed Britain pre-Christmas, sending airports and train stations into disarray and scuppering the holiday plans of many? Well, I was among that many. My parents, due to fly into London for a family Christmas, Landmark-style, were forced to abandon their travel plans and remain in Canada instead.

When I first discovered this, after a grueling 6-hour train journey from London to North Wales, no less, I don’t mind saying that I was inconsolable. My family Christmas, the first in two years, going up in smoke. But after some tearful phone calls and the prospect of an impromptu trip home in January, I cheered. After all, its hard to remain too morose in the picturesque Welsh village where Andrews parents live, especially when it’s lying under a blanket of snow. 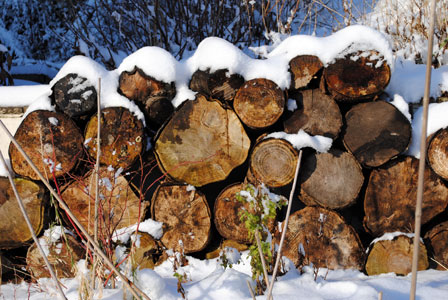 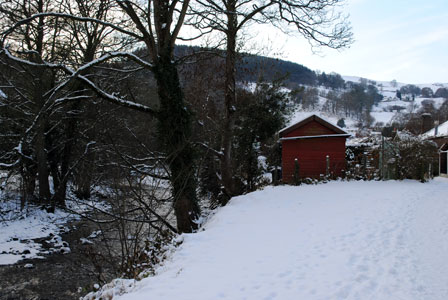 There was a talk of heading to be with extended family on the coast, but the weather did away with that plan, as well. Instead, the five of us (Andrews sister being in residence, too) tucked up next to the wood-burning stove to spend a quiet Christmas in Wales. This presented its own challenges in due course; I caught a terrible cold halfway through the holiday and deciding how best to roast a turkey between three rather er, opinionated cooks was a lesson in diplomacy. (Andrews and my method won out, and it was delicious. Or so I hear.)

Today’s recipe will be familiar (even mundane) to the Brits among you, perhaps slightly foreign to everyone else. Cauliflower Cheese is a classic British side, and traditional as part of the Christmas Day spread. When I first experienced this last year I thought it strange, but quickly warmed to the idea. After all, how could one fail to warm to a dish consisting of creamy cheese sauce and tender, in-season veg?

My version is a little more involved than simply drowning boiled cauliflower in cheese sauce and baking it (and thank goodness). Some lightly caramelized onions, a mixture of cheddar, fontina and parmesan cheeses and a sprinkling of fresh nutmeg send this over the edge. Careful now, or this might overshadow everything else on your table and become the main event. Fine by me.

serves 4 as a side