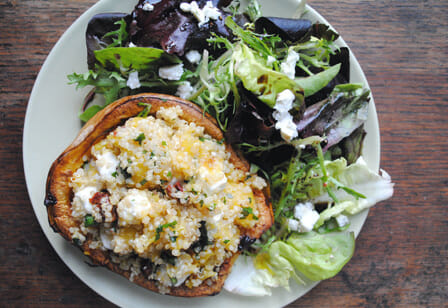 I don’t do a lot of presentation with my cooking. In a lot of ways, that’s not really like me; as an art-school girl who went from fashion to photography to interior design, I’m big into aesthetics. But I prefer to rely on a pretty bowl or the natural vibrance of my ingredients to add […] 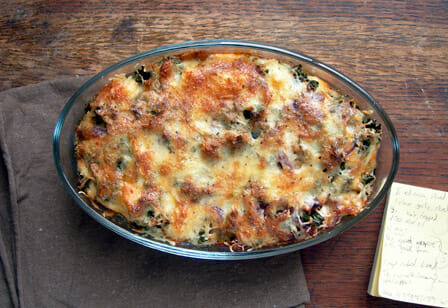 Last month, I did something extremely (some might say uncharacteristically) clever: I bought a small glass Pyrex dish. Nothing fancy or all that pretty (it was only £2 at Sainsbury’s after all) but as it turns out, that little dish was an awesome buy. I already had a larger oval Pyrex, as well as a […] 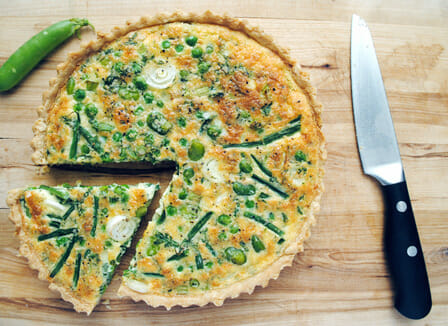 I have been dreaming about this quiche for a long time. So long that it was originally titled the Green Springtime Quiche, back when my mind first conceived of it in May. I daydreamed of a creamy filling packed full of green goodness, held together by a flaky butter pastry. Quiche is hardly a throw-together […] 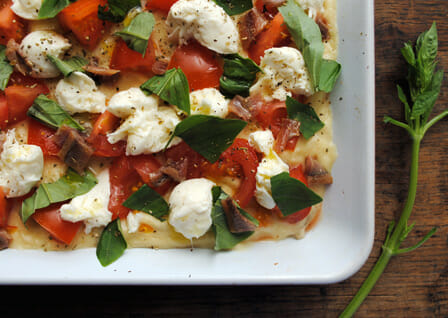 Brace yourselves, friends. As promised on Sunday, I’ve got a strange one for you today. I recently took a chance on an intriguing (some might say bizarre) new dish. A pizza that isn’t a pizza, a summer dish that seems utterly unsuited to hot weather, this meal had me second-guessing all kinds of preconceived notions. The […] 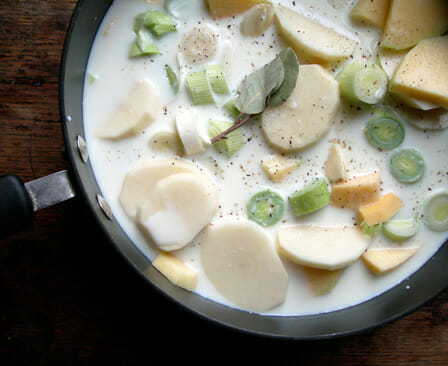 Lean in close, and I’ll let you in on a shameful little secret of mine: I’ve never successfully made a gratin before now. Absurd, right? The easy-peasy staple of French cooking, winter cooking and (let’s face it) 1950′s home cooking has never been my forté. Until now, that is. It’s not as though I’ve been […] 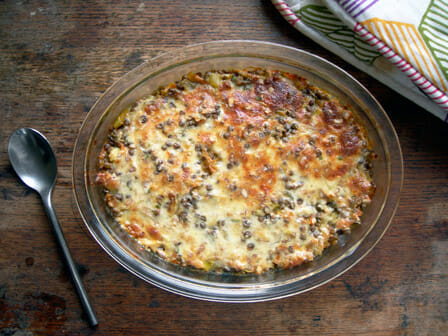 I want to start this post with a great big Thank You to everyone who left a comment on this post last week. On Wednesday I flew home to Canada for my grandmother’s funeral and spent the past week visiting with family and friends. Though I’m feeling okay and trying to present an upbeat front, dealing with death is never […]

Not my Mothers (or Sisters) Lunch: Squash and Kale Tart 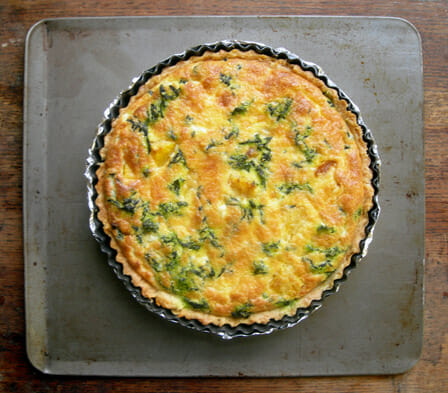 I always like Sunday lunch to be an event. Even if it’s just Andrew and me, I tend not to turn to leftovers at this particular time of the week. Instead, it’s a time for experimenting with new recipes, often elaborate multi-step ventures. For lack of a better word, I like my Sunday midday meal […] 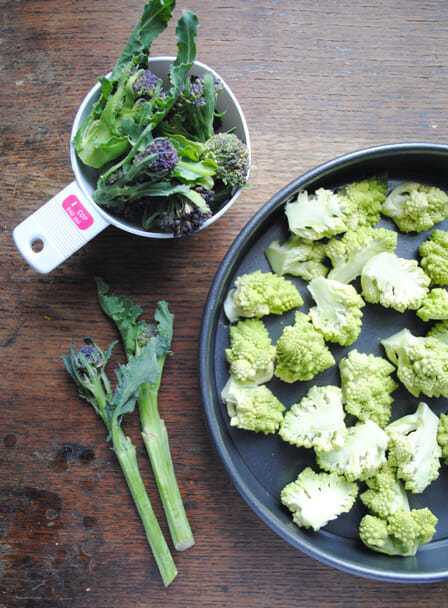 It’s no surprise that I take a lot of inspiration from the food bloggers around me. Given that there are so many of us, and their recipes are right at my fingertips (rather than all the way on the other side of the room, where my cookbooks live), it’s completely understandable that I turn to fellow bloggers when looking for […]

A Med meal: Roasted Tomatoes with Shrimp, Chili and Feta 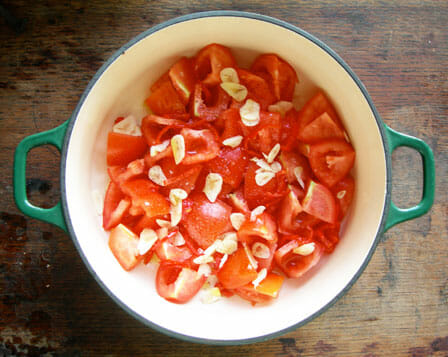 On Creativity: Beans baked with Feta, Tomatoes and Herbs 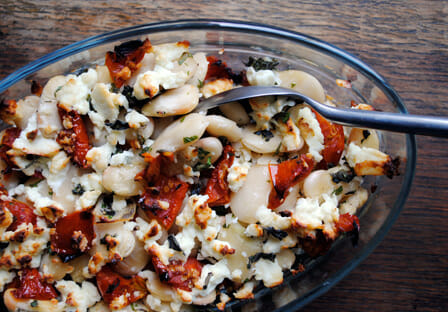 I’ve been in a bit of a creative slump lately, in more ways that one. My list of projects keeps growing (finish upholstering those chairs, design and sew a dress to wear to a friends wedding in September, quilt those cushions that have been in the drawer for months), yet I cant seem to find […]