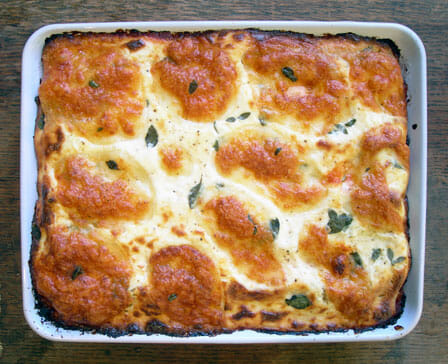 Stuffing pasta with cabbage seems like a half-baked idea, I know. For many of us, doing anything with cabbage seems a bit far-out. I used to hate cabbage- well, actually, I used to think I hated cabbage, which is something completely different. We didn’t eat it all that often when I was growing up, so I never really got […] 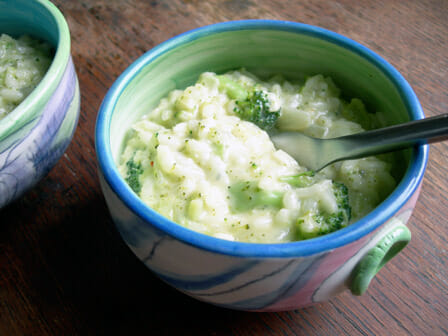 Risotto is one of my favourite things to make. Not only is it delicious and relatively foolproof, but it’s also improbably impressive. Announce to a group of friends that you’re making risotto for dinner and someone is bound to gaze at you in wide-eyed incredulity, regarding this as some kind of domestic tour de force. These are […] 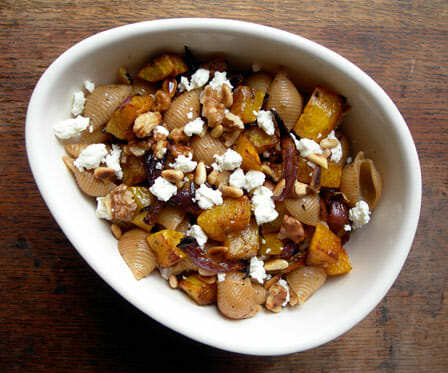 We all have our favourite flavours, right? The ones that keep tempting us, year after year, and become mainstays in our home cooking. Also, the ones that as food bloggers we have to watch ourselves on, lest we become known as “the girl who writes that goat’s cheese blog“. For me, those flavours include goat’s cheese […]

Good, regardless of available light: Pasta with Braised Leeks 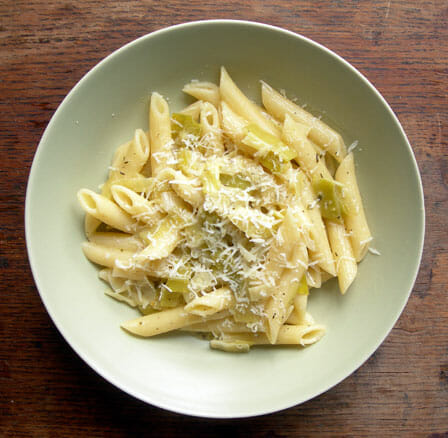 I hope you’ll permit me to begin this post with a bit of a rant: How unfair is it that it’s only the beginning of August, and the days are noticeably shorter already? Obviously, I realise that science (or whatever- physics?) dictates that the Summer Solstice is some time at the end of June, and after that, the days get shorter. Fine, […]

Guilt soother: Macaroni and Cheese with Leeks and Sour Cream 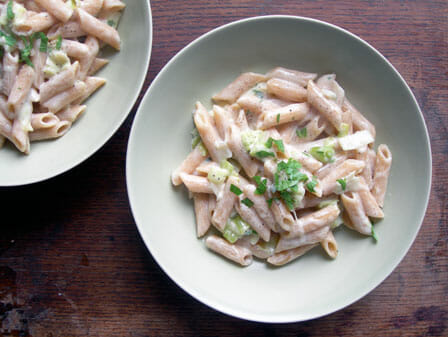 You know how, as food bloggers*, we like to convince our readers that we always eat like this? That beautiful, creative, well thought out and healthy meals grace our tables daily and effortlessly? That we never succumb to take-out pizza, boxed cake mixes or store-bought vanilla extract? (*I’m addressing this to “food bloggers” because I’m convinced that at least 90% of food […]

Table for One: Tomato Sage Risotto 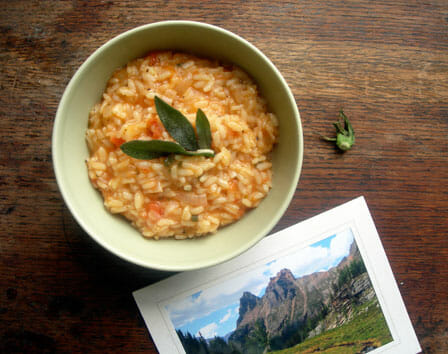 What do you eat, when you’re eating alone? Say your husband/boyfriend/roommate is out for the evening, and you’re settling in to dine solo. You’ve got your favourite embarrassing music on, or maybe you’re eating in front of the TV, watching that show you love that they just don’t get (my choice would be Gossip Girl or Ugly Betty, depending on […]

One for the fans: Spaghetti with Chickpeas 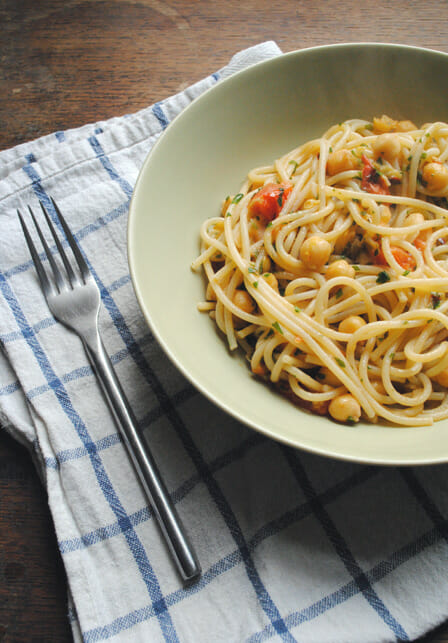 My blog has amassed a small collection of what I like to think of as Random Fans. These are people who have been passed a link by a friend or family member of mine (most likely my mother), and who, rather than commenting on my site, refer their praise back to their own original source. […] 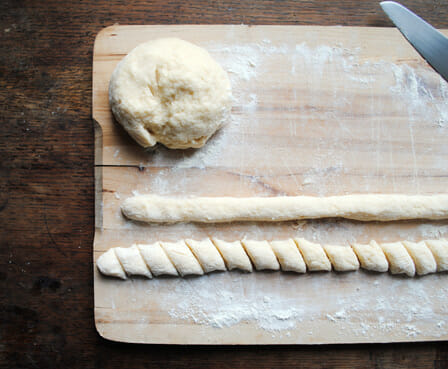 How do you feel about gnocchi? Unlike its close cousin pasta (which every sane person on the planet adores, and if you claim otherwise I simply won’t believe you), gnocchi tends to divide people. I can completely understand, having a love-hate relationship with the little Italian dumplings myself. A lot of it depends on the […] 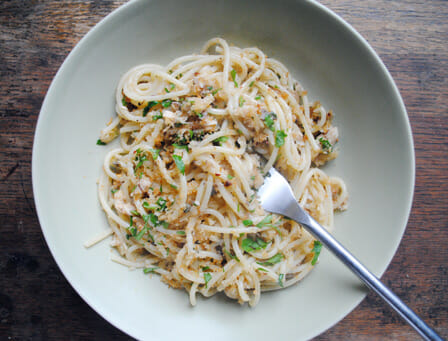 If you scanned the recipe page of this blog, you might be led to believe that I was vegetarian. But I’m not, at least not technically. Though I’ve been meat-free for almost three years now I do occasionally eat seafood, so the term “pescetarian” more accurately describes my eating practices. Generally though, I prefer to […]

A summery plaster pasta: Pasta with Peas, Ricotta and Lemon 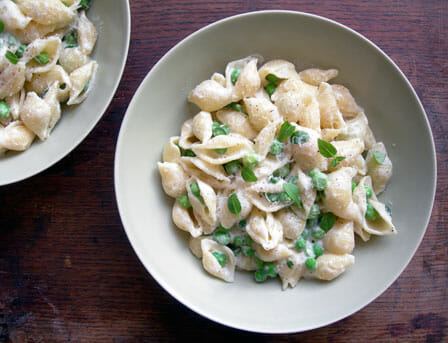 I should probably explain, huh? This dish, unfortunately, goes by the moniker “Plaster Pasta” in my house. Charmingly bestowed by Andrew, it’s from the early days of the recipe when I was still working out the kinks. As it cooled, the ricotta would firm up and the whole thing would stick together in a rather […]