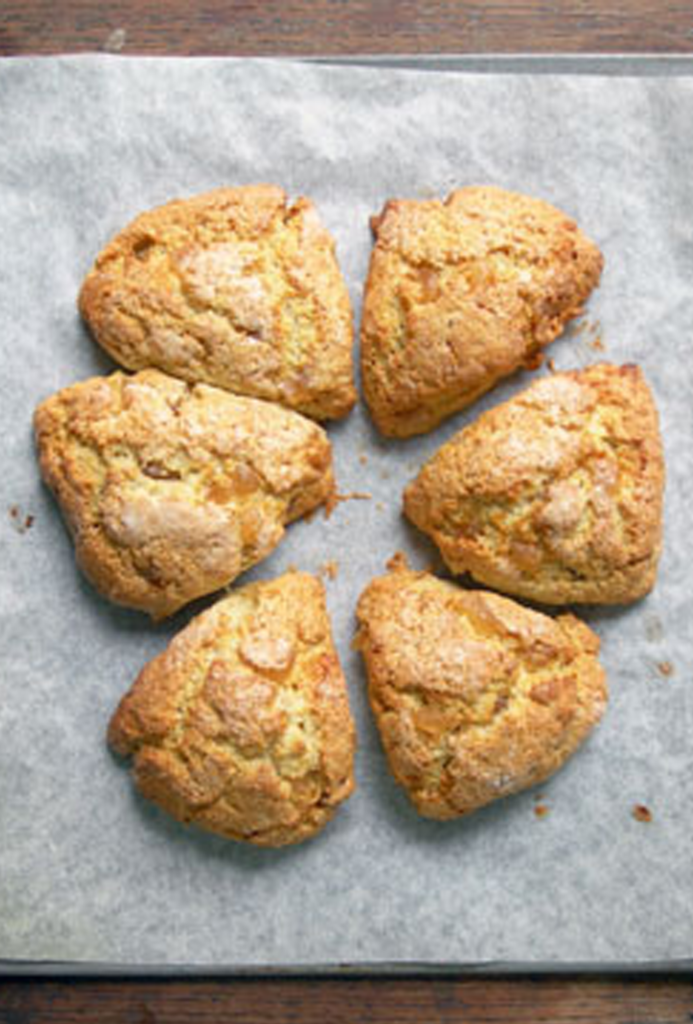 My favourite breakfast treat is undoubtedly the scone. While some might go in for muffins, some for pancakes and some for waffles, to me there’s nothing better to eat (or bake) first thing in the morning than a crumbly, tender, buttery scone. Actually, I love scones at any time of the day. Sitting down to an […] 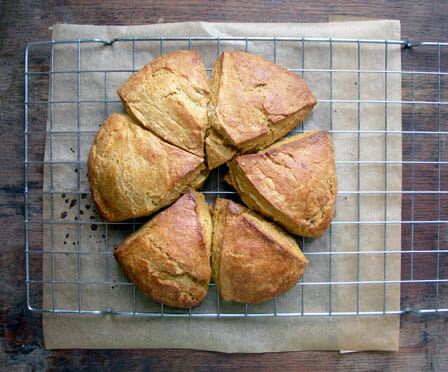 As you might have noticed, I’ve been going a little pumpkin-crazy lately. Sure, the little £0.75 numbers I get from my local farmer’s market don’t seem that big, but just one makes a heck of a lot of pumpkin purée! I’ve been using it in so many ways: a pumpkin and goat’s cheese lasagne from Nigella’s Christmas book, in some festive whoopie pies, […] 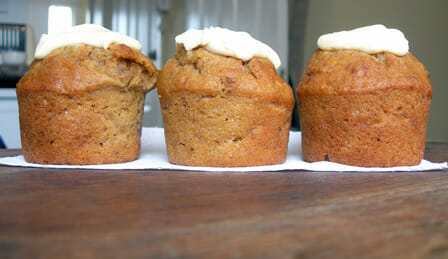 In the autumn, when the leaves begin to fall from the trees and the days get shorter and cooler, most people (the type with varied interests and a healthy grasp on reality) are prone to melancholy. Foodies, however, see this change in a more positive light. A new season means new products to buy, new […] 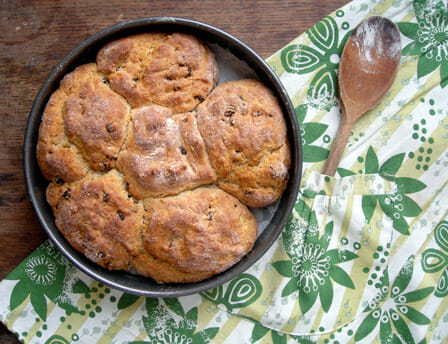 Let me preface this post by saying that I have nothing whatsoever against Ireland, the Irish people, or anything related to either. I myself am an entire eighth Irish, after all. (Can I get a Guinness with that?) But I just don’t understand the widespread appeal of St. Patrick’s Day. Despite its name, this is really a […] 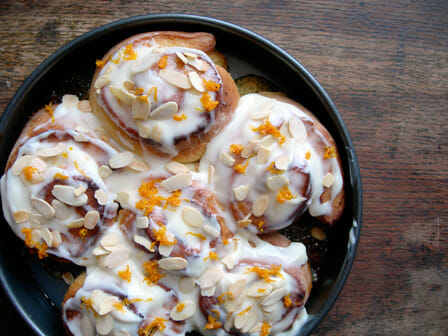 My friends, it’s been too long. Nearly ten days with no recipes for you, and no farmer’s market visit for me. Frankly, I don’t have a great excuse for my absence. A dash of illness, a sprinkle of work, a smattering of melancholy and a good dose of culinary disinterest affected both my time and inclination […] 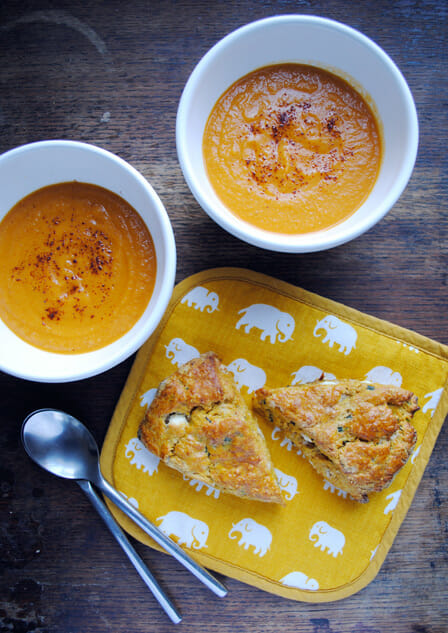 I take my role as Canadian expat pretty seriously, and I’m not half bad at it. I’ve resisted the mid-Atlantic accent, retaining at least 90% of my Canuck twang, I can name more than ten NHL players off the top of my head, and at least half of the music on my iPod is Canadian […] 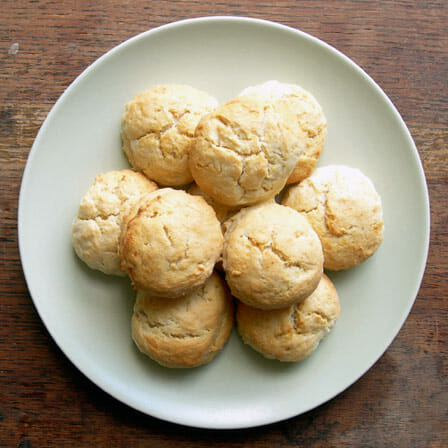 When I first moved to the UK, I went through something of an adjustment period. Understandable for anyone in a new country, but what affected me probably isn’t what you’d expect. It wasn’t the culture, the food, or the people that threw me, it was the language. I know, you’d think moving from one English-speaking place […] 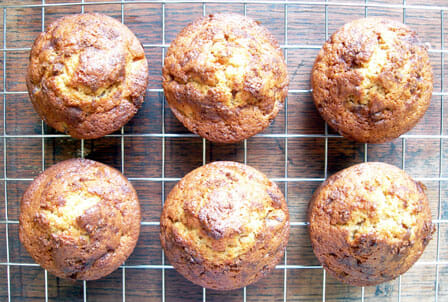 No, it’s not a typo. “Yummy” is my boyfriend’s highest form of praise for the food, and these muffins I whipped up this morning were pronounced extra yummy by the critic himself. Well then. Andrew spends four to five days a month working from home, and on those days, a home-baked breakfast is always in […] 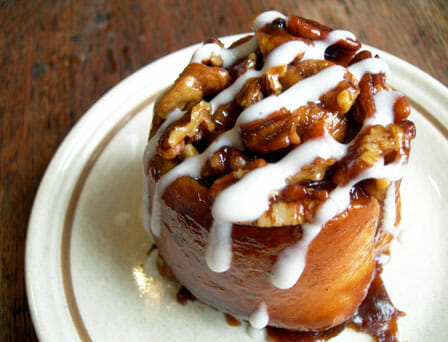 I had fully intended to blog about these sticky buns, which I made for Andrew’s birthday breakfast on Thursday, yesterday. Circumstances, however, colluded to work against me, and I wasn’t able to. See, Andrew and I woke up yesterday in a “home improvement” frame of mind. He’d taken the end of the week off work, […]