No, that book isn’t just there because the colour matches so beautifully; I really was reading Jane Austen in the kitchen. Emma is a favourite of mine, though for some reason it can take me weeks to get through it. I’m not sure why – I can pick up Pride and Prejudice after breakfast and practically be done by […]

Mixin it up: Risotto-stuffed Portobello mushrooms 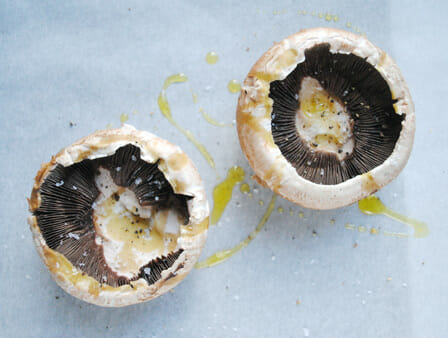 I’ve often spoken about leftovers before, and how they tend to be the bane of my existence. I’m not really one for scaling back recipes (didn’t I leave math behind in high school?), and since I work from home on most days, I like to have lunch options that require little time and even less thought. Occasionally […] 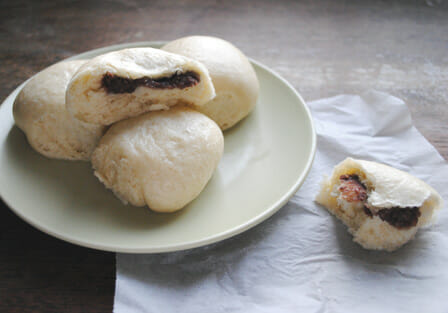 First thing’s first: Happy Chinese New Year to all my Chinese, or otherwise Lunar New Year-celebrating readers! Now I know what you’re thinking, and no, I don’t normally celebrate the Chinese New Year- you know, not being Chinese or anything. (Actually, that’s a lie. Three years ago I made some tasty potstickers, but I think that was largely a coincidence.) […]

A packet of escape: Curried Parsnip and Potato Pasties 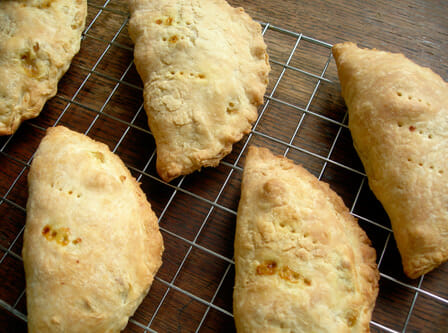 Several years ago, I went on holiday with my family to the furthest reaches of Cornwall. We stayed in a 200-year-old farmhouse just steps from the sea, rode around on open-topped buses, trekked the coastal path for hours on end, and discovered cultural and archaeological gems at every turn. What else? Oh yeah- we are. There were […] 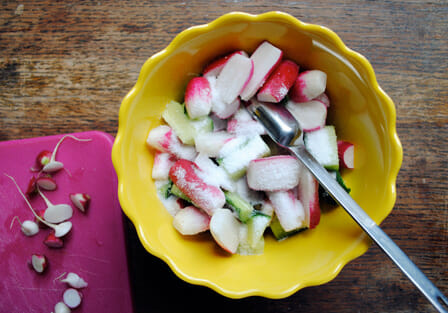 Though I haven’t tried my hand at pickling (before now that is), I’m a card-carrying dill lover. When I was little my Mum made sour dill pickles every year, to the delight of me and my sister. Every spring we’d return from the market with basketfuls of tiny, perfect cucumbers, and through some magical process […] 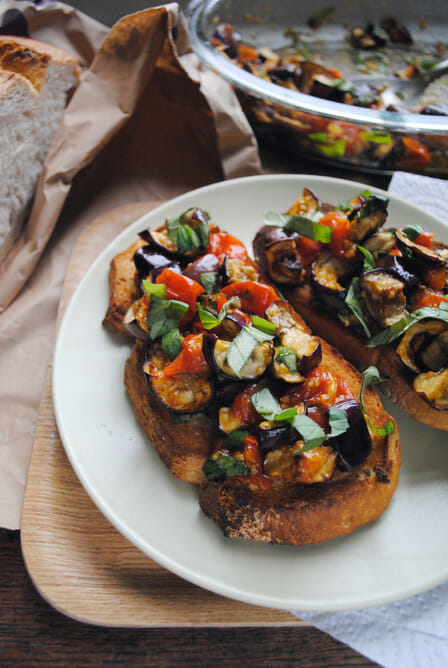 Since coming back from my holiday earlier this month, I’ve been somewhat lacking in culinary inspiration. Other than trying to re-create some memorable meals we enjoyed in Italy, I’ve had few brainwaves for new and exciting dishes to make. When this happens, I have a couple coping mechanisms that I can employ: 1. Go to […]

Tit for tat: Polenta Pizza for One 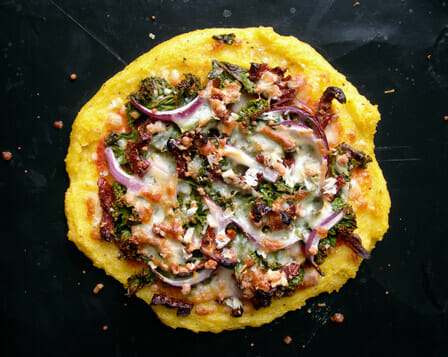 I was all set to post a different polenta recipe today, one I made last week but in the midst of a busy couple days hadn’t managed to write about yet. But this morning I wandered on over to a favourite blog of mine, and a pleasant surprise changed my plans. Tiina of Sparkling Ink had recently […] 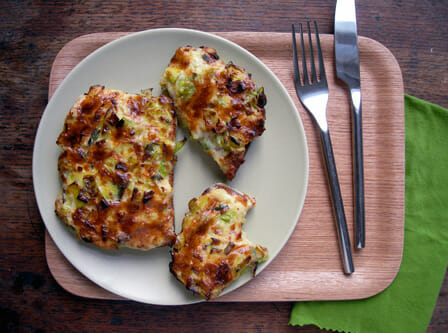 You’ve probably all heard of Welsh rabbit/rarebit, the delicious late-night snack and lunch dish so beloved of the British Isles. It’s a simple idea, really: take some toasted bread and top with a mixture of egg yolks and cheese (often with flavourings like chilli, Worcestershire sauce or ale), and put the whole thing under the broiler […] 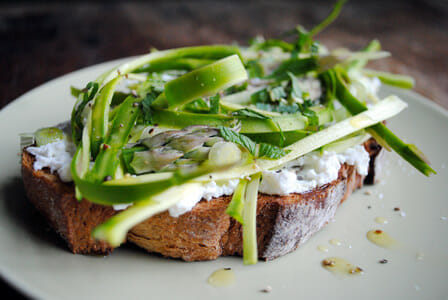 I crave a simple and beautiful lunch. Something light but satisfying, taking just minutes to prepare but good for savouring over the next twenty or so. Working from home at times (and at a job mere steps from my front door the rest of the time), this is a luxury that I can afford. And […] 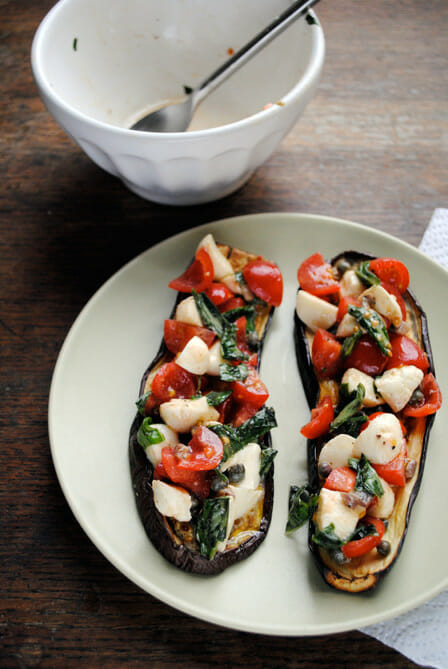 I guess I was wrong. Last month, when I mentioned that eggplants/aubergines were at the end of their season here, I clearly didn’t know what I was talking about. The lovely purple veg is still appearing at the market weekly, and if anything there seems to be more of them than ever before. Silly me, I assumed […]